Based on the true story of a Scotsman who became a Zulu chef in 1858 and almost became King of the Zulus!

Our 100 years later a would-be rapper discovers his true identity and returns to Africa hoping to recover his lost empire.

This coming-of-age adventure romance tells the story of the new Africa. It reveals some of the wonders of African culture and the lessons learned by the great Mahatma Gandhi who also began his career in Zululand.

The new music of Africa 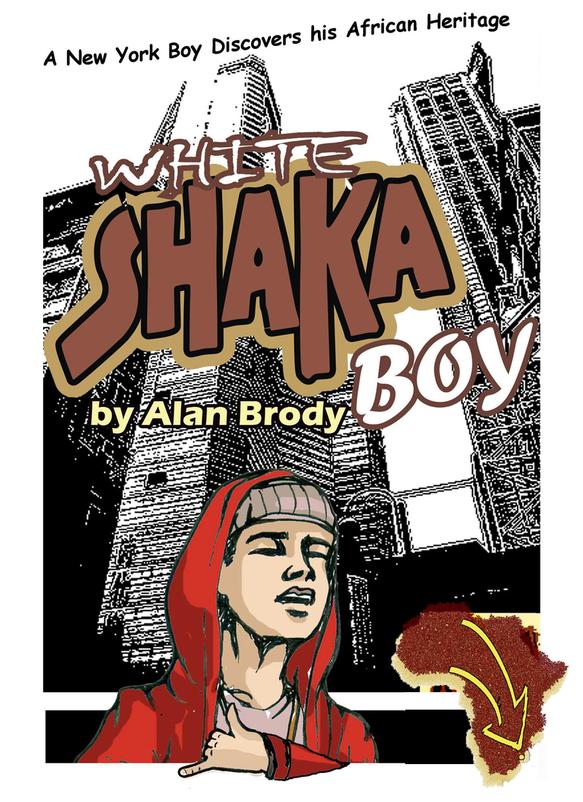 The Boy Who Would be a Zulu King